skip to main | skip to sidebar

To all my friends,

I decided to delete my Wordpress blog because I didn't really enjoy writing about social stuffs. So, I just made a new blog called Beer & TV. Beer & TV is my personal journal which is openly shared to all of my friends.

I write in Beer & TV if i feel bored writing about music and need a little bit of variation. So, just click HERE to visit Beer & TV.

i don't need a leader

do we really need a leader in a band? 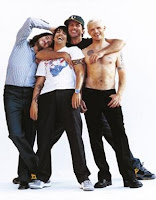 dhani ahmad is a really dominant figure in dewa. what happened when ari lasso was addicted to drugs? did they wait and give ari lasso second chance? no. what we all know is ari lasso was left out. what happens now? ari lasso is free from drug-addiction and he's a leading-soloist in our country. this man deserves a second-chance, right? but he never got it because it's about one's thought; the dominant figure's or the leader's thought. 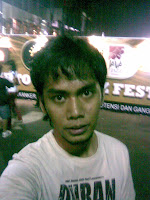 i went to java jazz ALONE last saturday. i actually didn't plan to go there but my manager rang me in the afternoon and told me there's a ticket for me. i was excited but i began to think "will i go there alone?". so i asked my manager, "do you have another ticket for my friend?"

1. THE JANE PROJECT
this group is from holland. i've never heard of them before but their performance was f**king cool! very soulful... 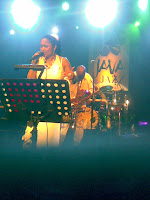 2. KAZUMI WATANABE
a guitar legend from japan. it's just amazing to see him performing live, especially when tetsuo sakurai joined him on stage!

3. SOULLEH & SOULLEHA
this is a band project created by young and talented indonesian musicians. i didn't recognize all of them but i knew that the drummer is parkdrive drummer. this group really attracted so many people. the java jazz committee only placed their performance at the lobby but this group really made the lobby very crowded. great performance!

4. BIBUS
i saw his performance many times before this event. you know why? because he's my uncle... hehe.. :)

5. RYAN
this singer works together with me under one management and label. he delivered a good performance that night.

6. RAUL MIDON
for me, his performance was spectacular. for a blind man, the way he sang and played his guitar was amazing. he also could make a saxophone sound just by singing. he's really impressive. it's a "wow" performance from him! 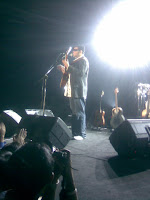 7. D'SOUND
one of my favorite artists! so i know you can imagine what i felt when i saw their performance. they performed their hits, like "smooth escape", "tattooed on my mind", etc. they performed on the main stage and they really showed us why they deserved it. 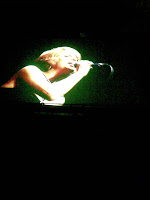 so, it was my java jazz night! i felt happy about it, especially i came there for free... btw, i wasn't really alone there because i met my friends. it's a fun night!
Diposting oleh Bintang di 12.02 10 komentar:

VISIT me on wordpress!!!

i just made a new blog on wordpress! it's just a blog to show the other side of me. i will post articles mostly about social issues in that blog. CLICK here to visit it...

so, i will focus on things about music and a little bit of personal life in my blogspot blog; and social issues in my wordpress blog.

Bintang
is a simple guy who wants a free life; no boundaries, no limitations. a rebel with a cause who lives an unthinkable and unpredictable life. addicted to music, peace, and hatred of war and george bush's scripted terrorism. music is his way of life and a media to express his true self. he hardly tries to kill his ego before it kills him.

few words from the author

welcome to blog party! enjoy the fun free-writing here and also the fun free-grammar. so i'm so "sorry" if u notice too many grammatical errors because i'm a blogger, not an english teacher. blog party contains everything about my life; what i think, what i feel, and what i do from every angle... so please don't judge me by who i am. i just wanna have fun... :)

VOTE for my blog by clicking the link below... 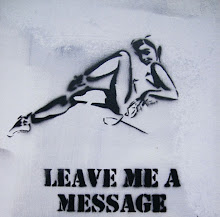 contact us for live performance booking and more information

"Just think of your sword and his sword. Nothing else." 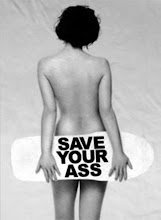